Dear Parent Who Told Their Kid About the Great Pumpkin,

But PWTTKATGP, your “Great” Pumpkin isn’t the legendary giant gourd the Peanuts gang dreams about so cutely, is it? Oh no no. This particular (not so) Great Pumpkin, at least as George understood it, shows up at your home. You simply leave some Halloween candy outside your bedroom door and the Great Pumpkin leaves you “the thing you want most in this world.” Seriously, PWTTKATGP, the thing you want most in this world? Less than two months before Christmas? For George, FYI, that’s a tie between an electric scooter and an electric guitar. 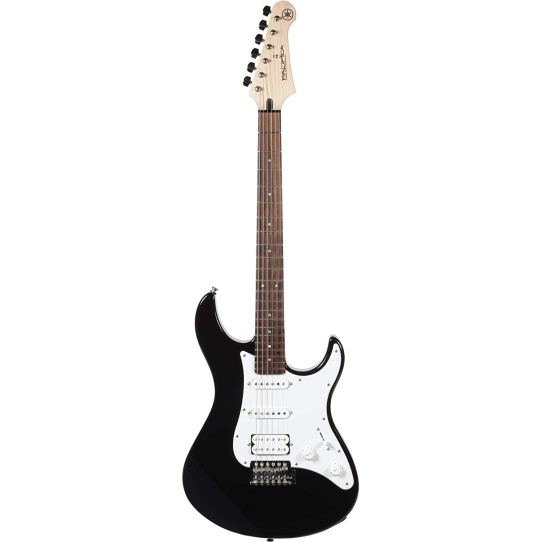 When George very excitedly told me about the Great Pumpkin, my heart sank. Because 1) I happen to know this Great Pumpkin does not exist because otherwise I would have complete silence and a toasted jalapeno cheddar bagel with chive cream cheese from Exodus delivered to my bed every Sunday morning and skinny thighs, and 2) I’m already pretty busy with my own holiday-related web of lies and I really don’t have the bandwidth to add this to it. If this Great Pumpkin sees a pile of Halloween candy outside her kid’s door, she’s going to eat it, and she’s not going to leave anything that can be purchased for $300+ from Hammacher Schlemmer in its place. (BTW, a firmly worded letter to whoever started sending us Hazy and George’s dream catalog is coming forthwith.)

I tried to nip it in the bud, I did. “George, the Great Pumpkin might come to your friend’s house, but it doesn’t come here.” But I got foiled with an earnest, “Let’s at least try!” So try we did. Here’s what happened.

George left a pile of candy outside his door.

We all went to bed.

No giant gourds whatsoever showed up.

George came out of his bedroom in the morning and cried pitifully.

Hazel got annoyed that George woke her up by “loudly crinkling his candy.”

You ruined my son’s sense of magic and wonder.

I’ll leave you with this quote from Peppermint Patty, PWTTKATGP, “You’re wasting your time; the Great Pumpkin is a fake!”